WASHINGTON, DC — Today President Trump has nominated Judge Amy Coney Barrett to the United States Supreme Court. By any description, Barrett is highly qualified for the position. She clerked for Supreme Court Justice Antonin Scalia. She was a professor at the Notre Dame Law School, and she has served as a judge on the 7th Circuit Court of Appeals for three years.

“We are delighted that the President has nominated Judge Amy Coney Barrett to fill the vacancy on the Supreme Court,” said Joe Pojman, Ph.D., executive director of Texas Alliance for Life. “We believe that, if confirmed, she will be willing to take a fresh look at Roe v. Wade, which is long overdue.” 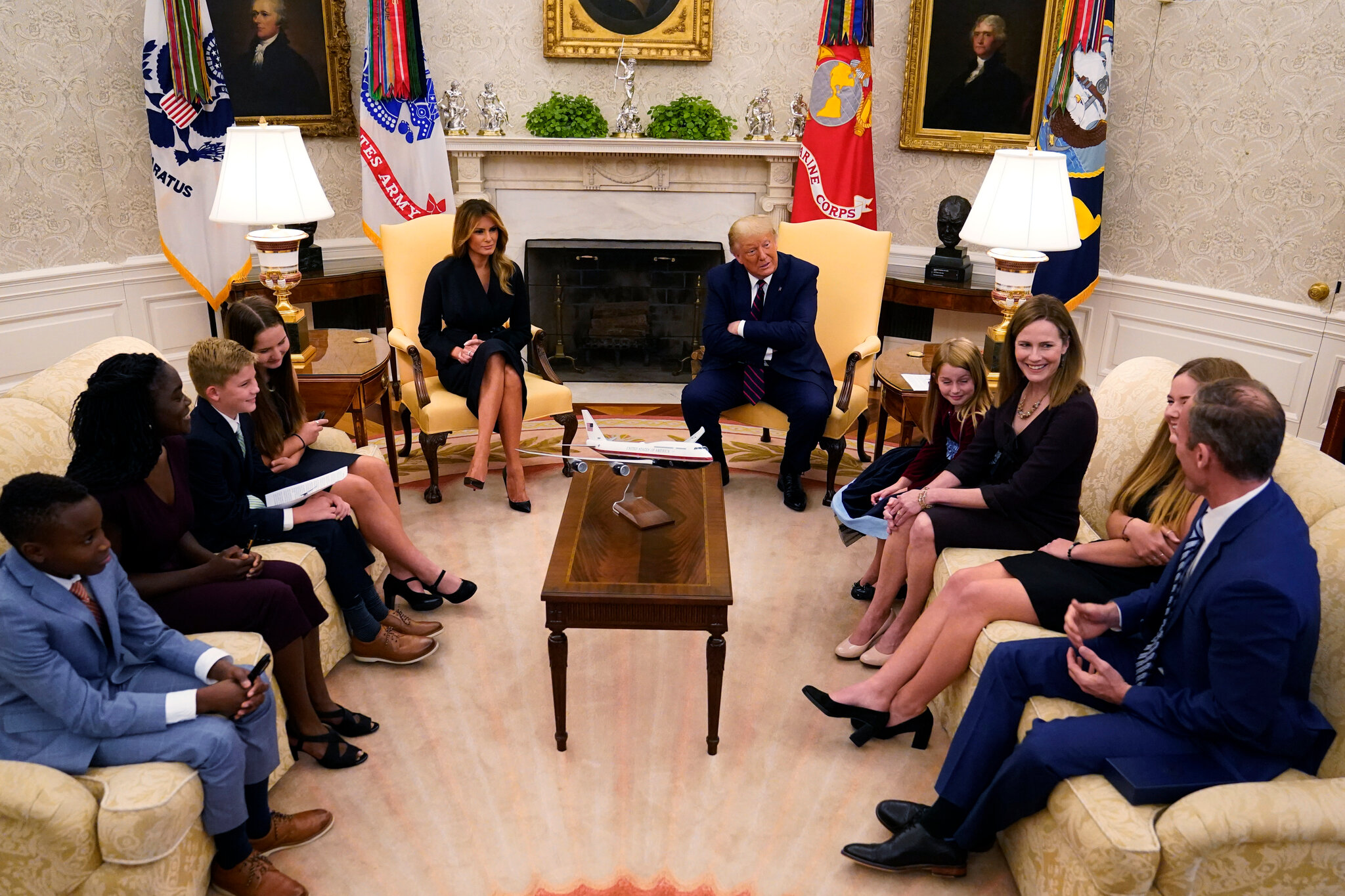 Amy Coney Barrett and her husband Jesse have seven children ranging in age from 8 to 19, including two adopted from Haiti. Their youngest child was diagnosed prenatally with Down syndrome, and they chose to give birth to the baby.