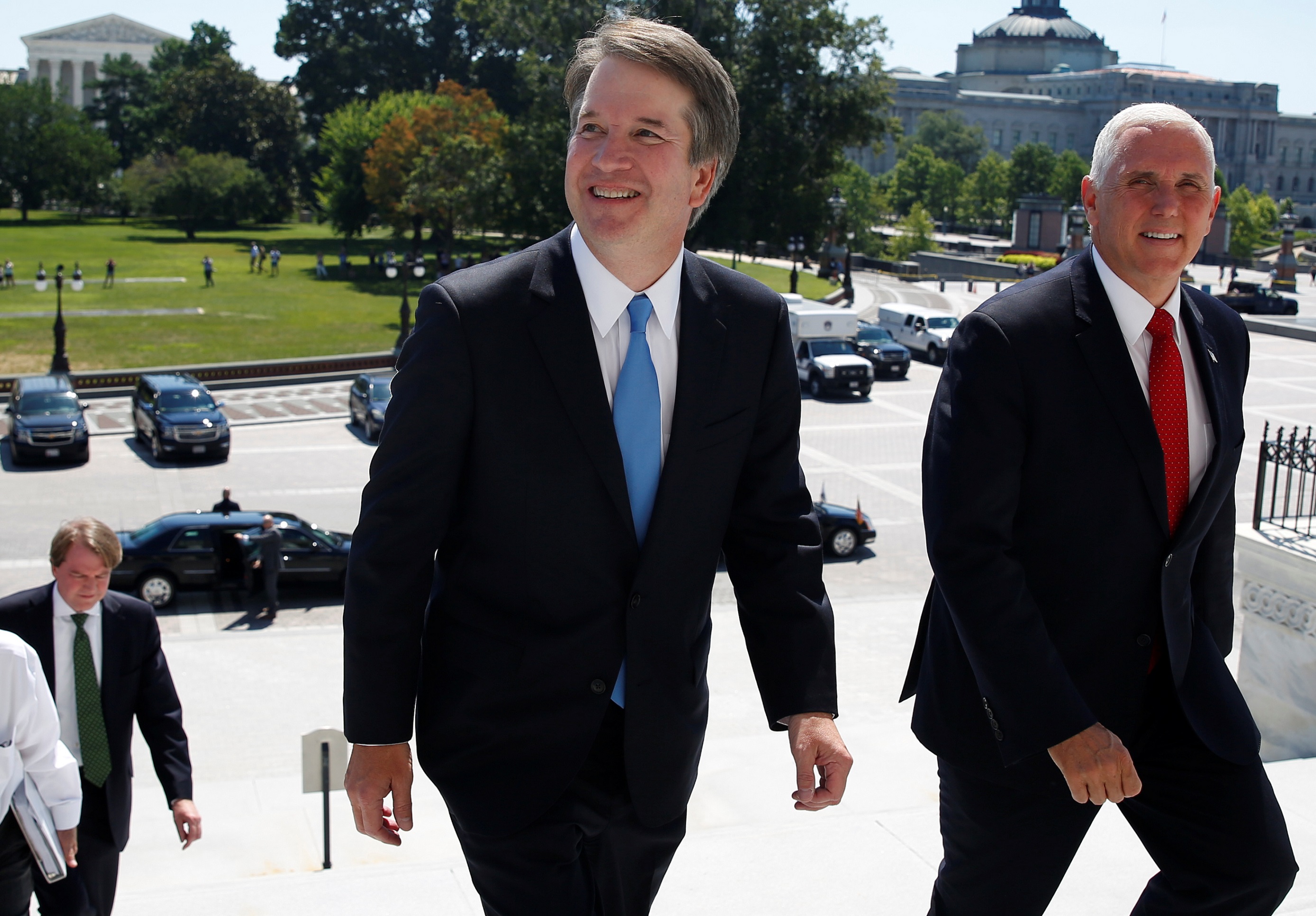 Judge Kavanaugh is also supported by Texas Senators John Cornyn and Ted Cruz. Both of them are members of the important Senate Judiciary Committee, which is expected to have hearings beginning Tuesday, September 4, for three or fours days.

Please send a short web email to both Senators Cornyn and Cruz thanking them for their support. Supporters of legal abortion are putting enormous pressure on both. They deserve our gratitude for doing the right thing to support this outstanding nominee for the Supreme Court.

I am writing to thank you for your support for the nomination of Judge Brett Kavanaugh to the Supreme Court. I believe Judge Kavanaugh is highly qualified, and the Senate should confirm him in time for the Supreme Court’s session in October.

Your Name
Your Address

Please let us know that you contacted Senators Cornyn and Cruz.

Judge Brett Kavanaugh is highly regarded among conservative legal scholars and pro-life leaders. He is currently a judge on the US court of Appeals for the District of Columbia. He was previously the White House staff secretary during the presidency of George W. Bush. He was on the list of suggested Supreme Court nominees put forward by the Federalist Society. Judge Kavanaugh is known for his “originalist” judicial philosophy promoted by conservative Justice Antonin Scalia.

Senator Cornyn: “I could not be more pleased with the President’s choice.”

Senator Cruz: “By any measure, Judge Kavanaugh is one of the most respected federal judges in the county, and I look forward to supporting his nomination to the Supreme Court of the United States.”

Currently Judge Kavanaugh is meeting with individual senators. Next the Senate Judiciary Committee will consider his nomination in early September.. A vote in the full Senate is expected in September, and Kavanaugh will hopefully be sworn in as a Supreme Court justice in time to be seated before the Court convenes in October.