Drew Springer is a pro-life champion, and he has proved it in the Texas House of Representatives where he now serves. His pro-life credentials are unmatched by anyone else in this race, and he has earned Texas Alliance for Life’s “Courageous Defense of Life” award. 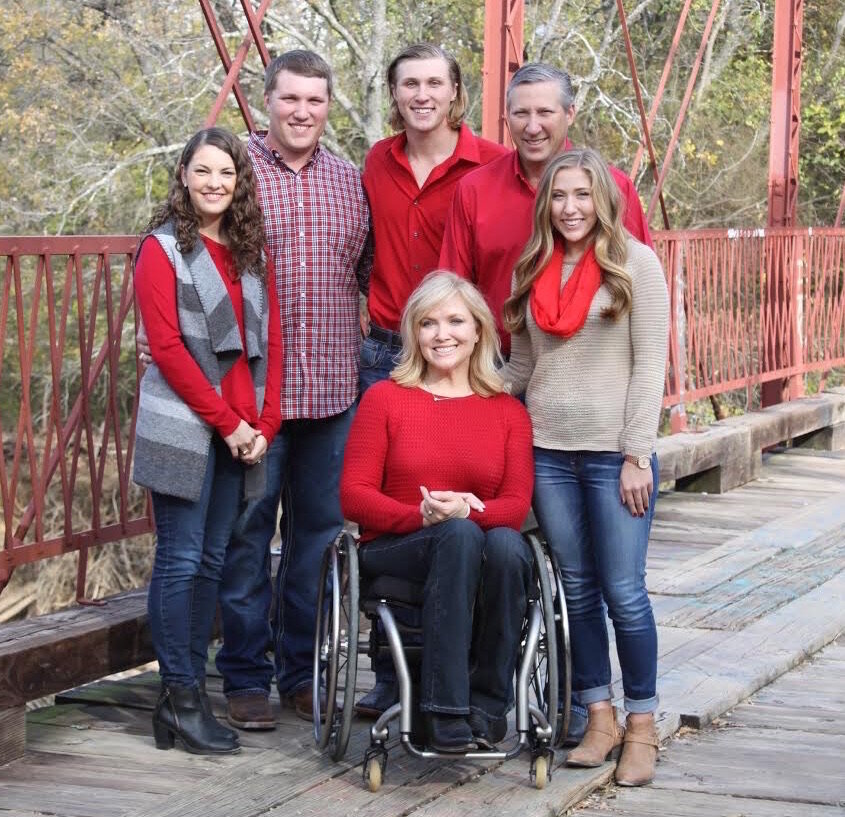 We need him in the Texas State Senate.

ELECTION DAY is TODAY, Saturday, December 19. The polls in every county are open until 7 PM.

To learn more, go to SpringerforTexas.com.

Since his time in the Texas Legislature beginning in 2013, he has voted for many pro-life bills that have become laws and are saving lives today.

Those include HB 2 to ban abortions after 20-weeks. The ban also protects all babies with disabilities, including those with Down syndrome and spina bifida. HB 2 also vastly increased abortion facility safety standards, resulting in the closing of more than a dozen abortion facilities. That was in 2013, and he was just getting started. In 2015 Drew Springer voted for all five pro-life bills passed that year:

In 2017 Drew Springer voted in favor of all 10 pro-life bills that were passed, including:

Most recently, in 2019 Rep. Drew Springer again voted 100% pro-life. He supported all pro-life bills the Legislature passed, including:

Political ad is paid for by Texas Alliance for Life PAC.